Several weeks ago, Dylan Wright (of Families First Learning Lab in Missoula) and I had a successful, albeit (speaking for myself) embarrassing fundraiser for his show, The Wright Stuff on Happiness, at the Missoula Public Library. At that time, we didn’t have the schedule for the show’s debut and season. Now we do . . . and so I’m happily sharing it here with you, so you can tune in and then share it with the world (or vice versa).

The release of The Wright Stuff on Happiness has been scheduled to air, beginning December 12, on MCAT’s TV, channel 189 (Spectrum Cable) or https://mcat.org/watch/  on Mondays at 4:00 PM and Wednesdays at 6:00 PM! The schedule is below. You will also be able to watch the show anytime after it airs by going to The Montana Happiness Project YouTube Channel. We will post each episode as they air. To re-watch or share the teaser that we showed at the release party, please use the following link – https://youtu.be/t3YfBmjzqUo

Feel free to reach out if you have any questions, and here’s THE SHOW SCHEDULE!

There are a number of problems associated with being asked to do a keynote speech for a local non-profit. Maybe this is all just me, but the pressure feels very big. Keynotes are supposed to be informative and inspiring and funny. Right? Well, to be perfectly honest, although I love to think of myself as able to be informative, inspiring, and funny, to actually have expectations to be informative, inspiring, and funny is miserable. That might be why, 15 minutes before stepping up to the microphone at the Doubletree banquet room in Missoula, I had a case of the complete BLANK MIND. I seriously had no idea what I had planned to say. Two days before the event I was sure I could memorize my 25 minute speech. Now, I looked at my notebook and words were there, but they seemed stupid and boring and not funny and I couldn’t help but wonder, “Who wrote this crap?” I suppose that’s an example of an unfriendly dissociation.

To top all that off, every speaker who offered introductions and who spoke before me was smooth and articulate . . . and I had decided to drink a cup of herbal tea which led to my bladder was telling me that I HAD to get to the bathroom right away. But I wasn’t sure how long I had before being called up as the highly acclaimed keynote speaker whose name was in big bold letters on the program. Mostly, I felt like crawling under the Crowley and Fleck sponsored keynote table or escaping to the bathroom. Neither of these options seemed realistic.

So I told my bladder to wait its turn and listened to Eden Atwood sing along with a group of fabulously talented and cute young girls. A man at the front table started crying. That’s what happens when you’re at an event celebrating and funding an organization that works with abused and neglected children. It was around then that Eden Atwood and her group (called the MOB) distracted me from my anxiety, calmed me out of my dissociative episode, and inspired me to go ahead and sing and dance around the stage as part of the ending of my keynote.

Just in case you missed it, the whole darn event was awesome. The best part was to be right in the middle of the generosity of so many people who help make Missoula a better and healthier and safer place.

And just in case you’re interested, I managed to deliver most my planned speech and people laughed and afterward offered big compliments. But I’m not certain how well I stuck to the script because at some point I remember saying “Of course, I’m lying about that” which I followed with, “But I understand that lying is popular right now.” I also recall, after one particular non-sequitur, saying something about the fact that because I was a university professor, I could say whatever I wanted and didn’t really have to make any logical sense. None of these comments were in the transcript to my speech. Obviously, I went way off script.

It might be surprising, but my plan to start singing and dancing actually was in the script. However, partway through the song my blank mind returned and I forgot the lyrics. The good news is that I’m fairly sure that everyone, including me, was greatly relieved when I stopped singing. 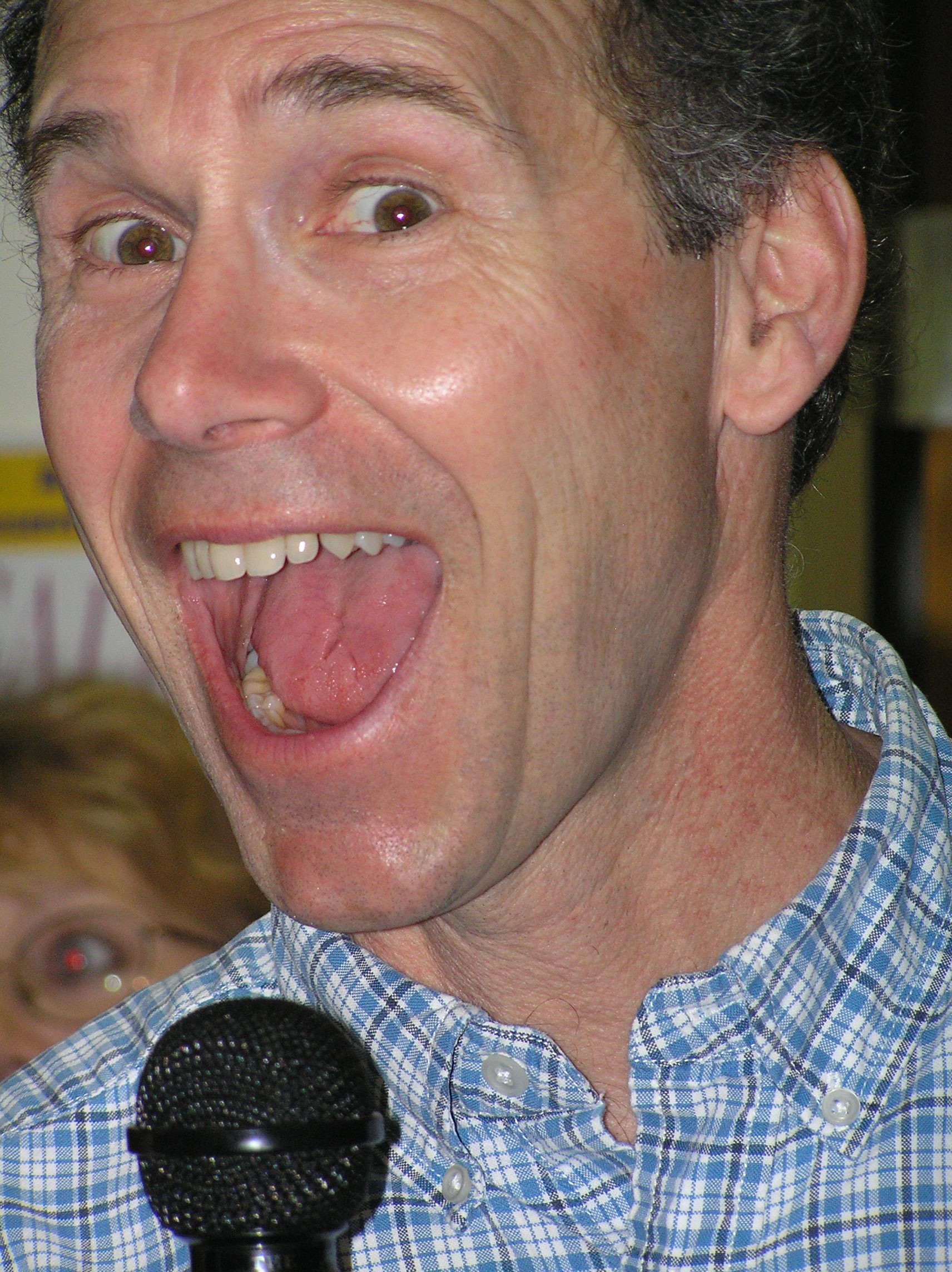