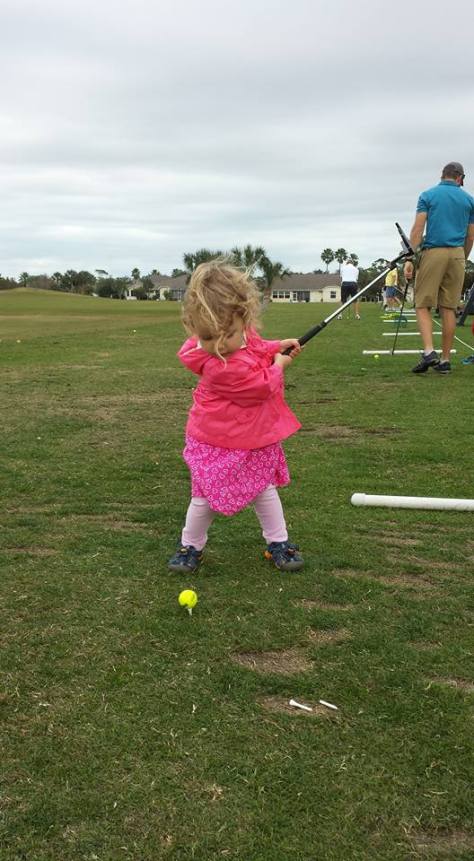 This is what the Brits would shout out when something didn’t go well on the football (soccer) pitch.

Living in the UK was hard. It rained nearly every day. Except when there was this thing they called “freezing fog.” I recall steadily hoping the temperature (in Celsius) would be higher than the wind-speed (in MPH). Typically, I was disappointed.

It was also hard to find a girls’ soccer team for my 7th grade daughter to play on. But we did. It was amazing and weird and good all at the same time.

What I liked best was the behavior of the parents on the sidelines. In the U.S. parents would often let off steam in rather unruly ways. And in response, the U.S. soccer refs (IMHO) behaved as if they had the proverbial chip on their shoulders. But in the U.K., when things didn’t go well, you’d hear shouts of “Unlucky” in a British accent. How cool was that? Not as cool as what they would shout out in response to good plays. Then, they yelled “Brilliant!” with their British lilt, and it was as if all was well with the world. Later, the refs and parents and coaches would share pint or two.

I have a lot to say about youth sports. And I even got to say some of it during our recent podcast. At least until Dr. Sara Polanchek put me in time-out for bad fan behavior. Yes, I lost my cool, but if you want to hear more, you’ll have to spend the 25 minutes it takes to listen to the Practically Perfect Parenting Podcast. We’re in the process of making it big as podcasters, but until then, we’re still small. We’re also brilliant. You can listen on iTunes: https://itunes.apple.com/us/podcast/practically-perfect-parenting-podcast/id1170841304?mt=2

Or you can listen on our Libsyn site:  http://practicallyperfectparenting.libsyn.com/

In closing, I have a favorite book and a favorite quotation about coaches. The book is The Brother’s K, by David James Duncan. Here’s the quotation:

“Bobby Edson, like most coaches, was a kind of mystic: he believed the cosmos was endowed with an ineffable muffling system that rendered all the racist, sexist, tasteless and denigrating remarks made by coaches inaudible to the students about whom they bellowed them.”