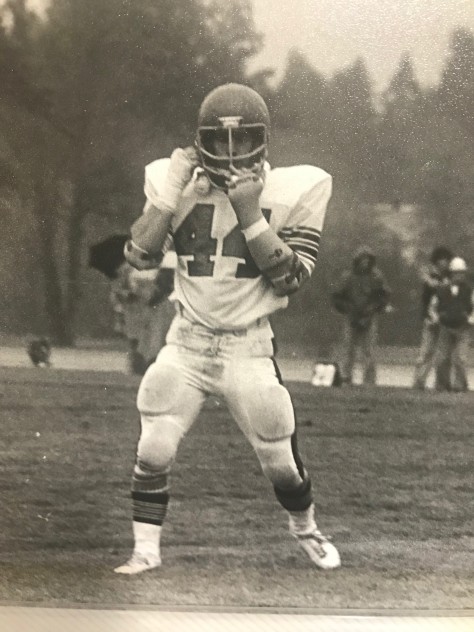 Suicide—as a thought, word, or action—usually triggers fear and judgment. Even though suicidal thoughts are common and suicidal behaviors have been part of humanity from as far back as anyone can recall, to think or talk of suicide is saturated with shame and judgment. A strength-based model for suicide prevention is about shifting attitudes toward suicide from negative judgment to compassion and lovingkindness.

Most people who think about suicide are sensitive, intelligent, and self-critical. Typically, they’re judging themselves in negative ways; sometimes they experience self-hatred. All this adds up to the main proposition underlying a strength-based approach to suicide prevention: Because individuals who feel suicidal are already burying themselves in harsh judgments and negativity, what they need from others is empathy for their pain, reassurance that suicidal thoughts are a nearly universal part of human experience, compassion, help for coping with their excruciating psychological distress, and a more or less relentless focus on the positive.

No More Mental Illness and No More Moral Shaming

In 1973, Edwin Shneidman, wrote the Encyclopedia Britannica’s definition of suicide: “Suicide is not a disease (although there are those who think so); it is not, in the view of the most detached observers, an immorality.” Shneidman—often referred to as the father of suicidology (the study of suicide)—capture two harsh judgments popularly linked to suicide: Mental or moral illness. As advocates for suicide prevention, we need to doggedly follow Shneidman’s lead, and show acceptance of the mental and moral condition of people experiencing suicidality.

I like this next quotation from Nanea Hoffman. I’m not sure it fits here, but because this post is about being strength-based when thinking and talking about suicide, and this is my blog and I can include what I want, here it is:

“None of us are getting out of here alive . . . so please stop treating yourself like an afterthought. Eat the delicious food. Walk in the sunshine. Jump in the ocean. Say the truth you’re carrying in your heart like hidden treasure. Be silly. Be kind. Be weird. There’s no time for anything else.” – Nanea Hoffman

Shame surrounding suicide has a long history. By 1000 B.C. most ancient city-states had criminalized suicide. People who died from suicide were sometimes dragged through the streets to enhance their shame and possibly as deterrence for others. Around 400 A.D., Saint Augustine declared suicide an unrepentable sin. I’m not quite sure how that works because I’m guessing that Christian theology would hold up God as the authority on what’s repentable and what’s not repentable.

Contemporary suicide-related policies continue to link shame and suicide. When students die from suicide, many U.S. schools follow a “no memorializing” policy. In New Zealand, the media is prohibited from using the word suicide when reporting on suicide deaths. Most families, when struggling to write obituaries for family members who died by suicide, replace the word suicide with “died suddenly” or some other vague explanation. In an online article, Charlotte Maya wrote of the first time she was able to speak of her husband’s suicide:

“The first time I spoke publicly was about a year and a half after Sam’s death. In many ways, I think Sam would have been appalled. After all, he did not speak a word of his struggles out loud – not to a therapist, not to his friends, not to me. There is so much shame.”

Charlotte is right; there is so much shame. To avoid shame, many people, institutions, and nations have decided that—like Lord Voldemort in the Harry Potter series—suicide is the thing that must not be named.

But it should be named; if we don’t talk about it, the shame linked to suicide grows more powerful, more frightening, and less well understood. It should be named because, hundreds of thousands of people around the world are dying by suicide every year, perhaps dying in shame, perhaps dying unnecessarily, and always leaving loved ones behind who pick up on the theme of shame and begin experiencing it themselves. If we don’t talk openly about suicide, we cannot address it effectively.

Shaming people for thinking about suicide, or for making a suicide attempt, or for completing suicide, magnifies the problem. Shaming people for their suicidal thoughts only makes them less likely to speak openly about their thoughts. And, as in the case of Charlotte Maya’s husband, remaining quiet about emotional pain is linked to tragic outcomes. When people who are suicidal shutter themselves in their private worlds, the suicidal pain and distress doesn’t diminish or evaporate; instead, being alone with suicidal thoughts usually deepens hopelessness and grows desperation, both of which contribute directly to death by suicide.

Shaming individuals who are suicidal is like pouring fuel on an open fire. Suicidal people already feel immense shame. There’s no need to add more. Besides, shaming isn’t an effective deterrent. Further, as I’ll elaborate on later, suicidal thoughts aren’t primarily about death anyway. If our goal is to save lives, there’s a different and more useful emotion to link with suicide.

I’ll be writing more about this in the future and so I’ll summarize here. What people who are suicidal need from others includes:

Last night I had a chance to engage in a delightful discussion of the strength-based approach with a small group of amazing people at Big Sky, Montana. Thanks to Robin and Jacque for setting that up. As a part of our time together, I flipped through a set of powerpoints. Here are the powerpoints, in case you’re interested: Big Sky Public Lecture 2019

2 thoughts on “What Is a Strength-Based Approach to Suicide Prevention?”