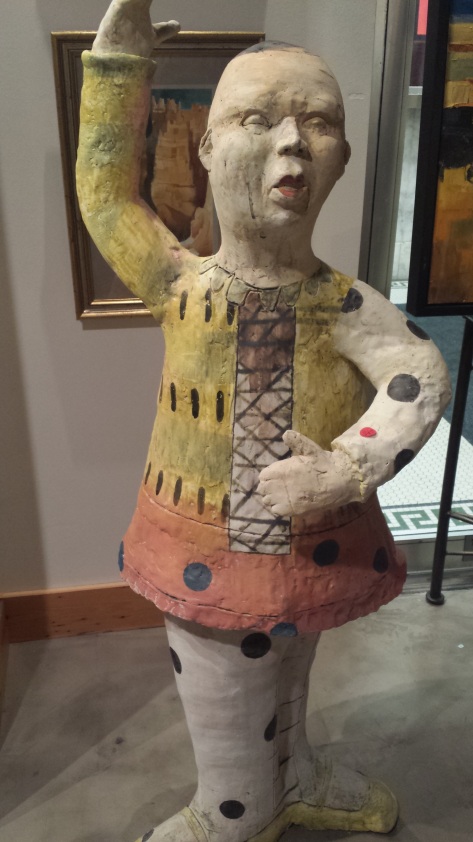 A question and brief discussion on Twitter about integrating multicultural competence into CBT inspired me to look back and see what the heck we wrote for that section in our theories text. In the Twitter discussion, we agreed that Pam Hays’s work on CBT and multicultural content is good.

Here’s what I found in our theories text. Obviously it’s a short section and limited, but there are a few interesting points and a citation or two.

Cultural and Diversity Considerations in CBT

This position is a two-edged sword. In the featured case (in Chapter 8), Richard is a white male living a life squarely in the middle of the dominant culture. The therapist was committed to Richard’s well-being. If the client had been an Asian Indian or a bisexual or a woman experiencing domestic abuse the cognitive-behavioral therapist would have been equally committed to the client’s well-being. This is the positive side of CBT being less diversity-oriented.

The negative side is that CBT can be viewed and experienced as blaming clients for their symptoms, when the symptoms may be a function of diversity bias. D. Dobson and K. S. Dobson (2009) articulated the potential for clients to experience blame,

By virtue of looking for distorted thoughts, cognitive-behavioral therapists are more likely than other therapists to find them. Furthermore, some clients do react to the terms distorted, irrational, or dysfunctional thinking. We have heard clients say something to the effect—” Not only do I feel bad, but now I’ve learned that my thoughts are all wrong.” (p. 252)

Awareness of the possibility of client blaming is crucial. For example, what if Richard were a Black American male? And what if his therapist noticed that Richard’s thought record included numerous personalization examples? If so, instead of concluding that Richard is displaying oversensitivity and paranoid cognitions, his therapist should explore the possibility of microaggressions in Richard’s daily life.

The term microaggression was coined by Chester Pierce (1978). Microaggressions were originally defined as “the everyday subtle and often automatic ‘put-downs’ and insults directed toward Black Americans” but now this is expanded so they “can be expressed toward any marginalized group in our society” (Sue, 2010, p. 5).

Microaggressions are typically unconscious. For example, we had a female client come to us in great distress because her vocational instructor had told her “You’re pretty strong for a girl.” Although the vocational instructor defended his “compliment,” the young woman clearly didn’t experience the statement as a compliment. In this circumstance if a therapist is insensitive to culture and gender issues, the young woman might feel blamed for having irrational thoughts and overreactive behaviors. Sue (2010) recommends that mental health professionals exercise vigilance to address microaggression issues inside and outside of counseling. One way in which cognitive behavioral practitioners have addressed the potential for committing microaggressions against sexually diverse clients is by using LGBTQ affirmative CBT (Pachankis, Hatzenbuehler, Rendina, Safren, & Parsons, 2015).

Returning to racial/cultural microaggressions, let’s briefly pretend that Richard is a 6′7′′ Black American male. In his thought record he notes:

Situation: Walking into the local grocery store. Young female makes eye contact with me and then quickly turns around and goes back and locks her car.

Thoughts: She thinks I’m going to steal her car.

Behavior: I act rude toward her and toward other white people I see in the store.

If the Black American version of Richard has a therapist who looks at this thought record and then talks with Richard about the distorted thinking style of mind-reading (“Richard, you didn’t really know what she was thinking, did you?”) this therapist is showing cultural insensitivity and will likely be fired by Richard. This is an example of one of the many growing edges CBT should address with respect to women and minority clients.

As always, your reactions to this content are welcome.