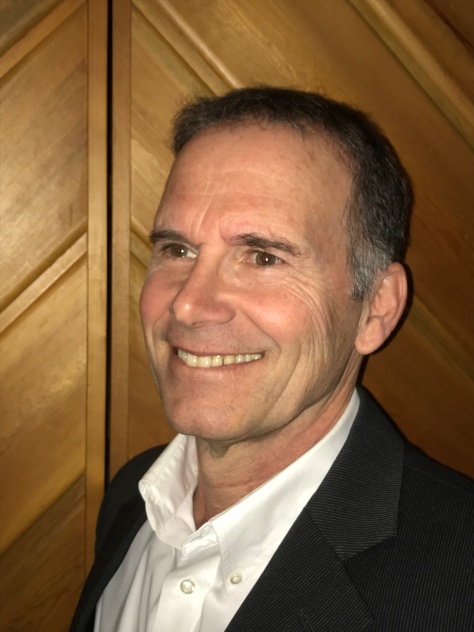 Political season brings lots of things, including relentless television advertisings featuring creepy deep voices saying things that almost might be true, but are mostly unverifiable. One example, among many, accuses a candidate of “Voting against Montana.” Could that be true? It’s impossible to tell because it’s impossible to even know what voting against Montana even means? Obviously, the purpose of that sort of advertising is to mislead and influence.

Right now I’m on a bus from Missoula to Billings. It’s my birthday, which makes it a funny day for a bus ride. I could have stayed in Missoula, but today “he who shall not be named” is speaking there . . . and so I’m happily and anonymously riding this WiFi supplied Jefferson Lines Bus to Billings, where Rita will pick me up for a birthday dinner and poetry reading.

Political season always brings me fantasies of running for office. Today, while walking to the Missoula bus station, the fantasy was of me doing a political television advertisement. I might say something like this:

“Hey, I’m not featuring a creepy deep voice or attacking my opposition. All I want to do is look into this camera and talk directly to you. So let’s talk. Let’s talk about what you want in a Senator or Representative.

I’ve only got about 10 or 15 more years of a healthy active life left. And so, in honor of my parents and their values, I’d like to be a politician who will represent you with honesty and kindness. My parents also embraced the value of hard work. So let’s throw that in. I won’t be spending money on attack ads or misinformation. If you want to know where I stand on something, let’s talk. I’ll work hard to be an honest and kind representative of you and the whole state. In this advertising, all I’m asking is that you look at me, talk to me, compare me to my opponent, and then vote for the person who you think will be the most honest, kind, and hardworking person to represent you and this great state of Montana.”

Happy birthday to me.

14 thoughts on “Happy Birthday to Me”