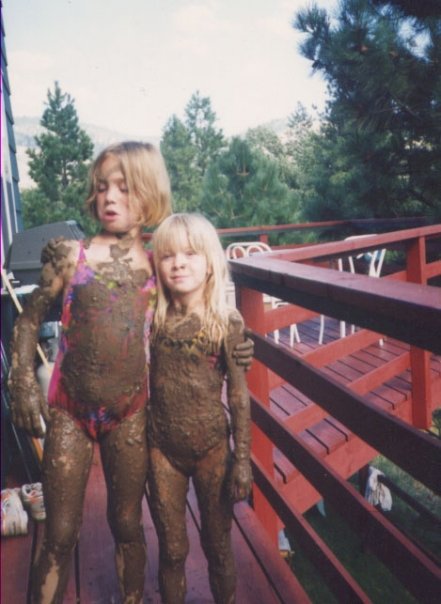 In this excerpt from our Counseling and Psychotherapy Theories text, we describe the four goals of children’s misbehavior. Rudolph Dreikurs, one of Adler’s protégés, developed this theory of children’s misbehavior. Over the years, Dreikurs’s ideas have been extremely useful to many parents and parenting educators. It’s also useful to consider these ideas when trying to understand adult behaviors.

Adler’s followers applied his principles to everyday situations. Rudolph Dreikurs posited that children are motivated to grow and develop. They’re naturally oriented toward feeling useful and a sense of belonging. However, when children don’t feel useful and don’t feel they belong—less positive goals take over. In his book The Challenge of Parenthood, Dreikurs (1948) identified the four main psychological goals of children’s misbehavior:

Children’s behavior isn’t random. Children want what they want. When we discuss this concept in parenting classes, parents respond with nods of insight. Suddenly they understand that their children have goals toward which they’re striving. When children misbehave in pursuit of psychological goals, parents and caregivers often have emotional reactions.

The boy who’s “bouncing off the walls” is truly experiencing, from his perspective, an attention deficit. Perhaps by running around the house at full speed he’ll get the attention he craves. At least, doing so has worked in the past. His caregiver feels annoyed and gives him attention for misbehavior.

The girl who refuses to get out of bed for school in the morning may be striving for power. She feels bossed around or like she doesn’t belong; her best alternative is to grab power whenever she can. In response, her parents might feel angry and activated—as if they’re in a power struggle with someone who’s not pulling punches.

The boy who slaps his little sister may be seeking revenge. Everybody talks about how cute his sister is, and he’s sick of being ignored, so he takes matters into his own hands. His parents feel scared and threatened; they don’t know if their baby girl is safe.

There’s also the child who has given up. Maybe she wanted attention before, or revenge, or power, but no longer. Now she’s displaying her inadequacy. This isn’t because she IS inadequate, but because she doesn’t feel able to face the Adlerian tasks of life (discussed later). This child is acting out learned helplessness (Seligman, 1975). Her parent or caregiver probably feels anxiety and despair as well. Or, as is often the case, they may pamper her, reinforcing her behavior patterns and self-image of inadequacy and dependence.

Dreikurs’s goals of misbehavior are psychological. Children who misbehave may also be acting on biological needs. Therefore, the first thing for parents to check is whether their child is hungry, tired, sick, or in physical discomfort. After checking these essentials, parents should move on to evaluating the psychological purpose of their child’s behavior.

2 thoughts on “Why Children Misbehave — The Adlerian Perspective”