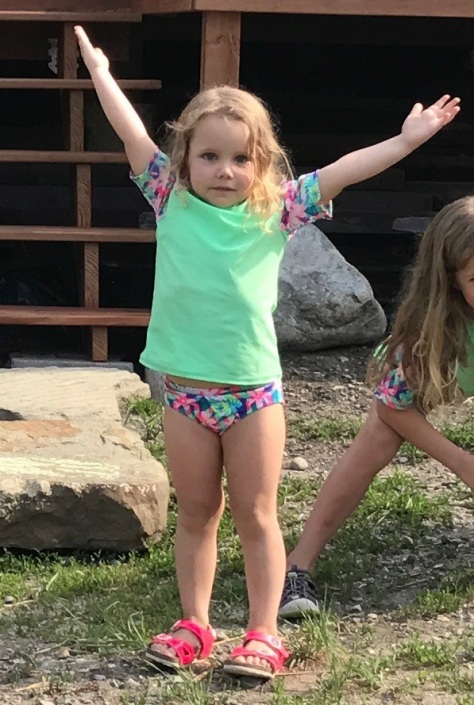 Our pilot had said, “We’ll be having a few bumps.” But when I look out the window, I don’t see bumps. But the name doesn’t matter. A rose or bump by any other name still smells like nausea.

Those so-called bumpy plane rides usually trigger, for me, a mental image of turbulence ripping the wings off the plane. Then we all crash and die. This isn’t a helpful mental image. I know that.

Having repeated images of falling out of the sky to certain death has been unpleasant, but motivating. I’ve been motivated to work on countering turbulence with meditation, deep breathing, and calmness. I’m happy to report that I can keep my heart rate at under 60 beats per minute through the bumps. Is it dissociation or coping? I don’t care. Nausea is minimal and instead of dread and anxiety, I feel accomplishment. I decided that if I’m going to crash and die, I might as well be relaxed.

Until a couple months ago, I was sure I’d worked out the best method ever for flight turbulence. But then, during a particularly series of bumps from Portland to Missoula, I learned how babies fly.

The bumps started. Gasps followed. Then, about three rows ahead, I heard a mom comforting her toddler. I was expecting the typical, “It’s okay . . . we’ll be fine . . . hold my hand.” But this particular mom cranked the ball out of the park with Just. One. Word.

The plane transformed from gasps to chuckles.

It didn’t take a minute. Not even 10 seconds. The effect was immediate. No longer were we enduring a bumpy flight. We were transported to a fantastic amusement park ride.

I turned to the burly man next to me (I always get seated by another burly man; they like to put us in pairs) and said. “Wow. That’s cool.”

He was smiling. The toddler was laughing. The mom was oohing and ahhing. Several other passengers joined in.

Later, I realized that in the midst of my admiration, I had forgotten all about breathing and meditating and tracking my pulse. Instead, I learned an even BETTER METHOD. Not only did this mom transform the flight for herself and her baby, she transformed it for everyone.

It was SO GOOD, I just had to share it with you.

2 thoughts on “When Babies Fly”